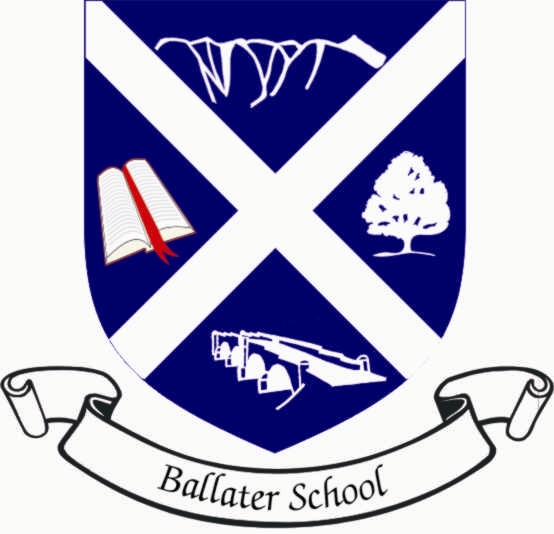 In March some of our pupils attended the Balgownie races in Aberdeen. 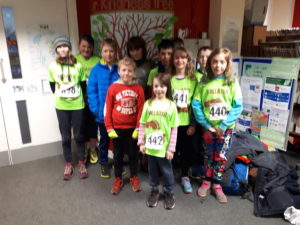 In February a group of P5, 6 and 7 pupils presented an Internet Safety information evening to parents. They were invited to repeat their presentation  for the wider community at the Mad March Science Festival in Aboyne. 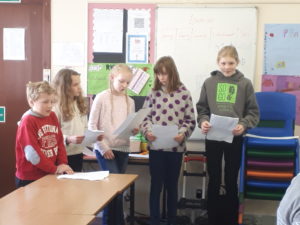 In January 2018 pupils from Primary 5 and Primary 6 went skiing at Glenshee. 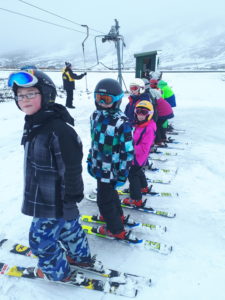 In December 2017, our school choir performed at both Sluiemohr Sheltered Housing  and Craigard Residential Home, along with singing at the Craigendarroch Hilton Hotel Christmas Lights switch on and at our Christmas service at Glenmuick Church. 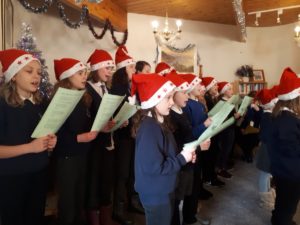 The Jam Hearts, the Sunday School at Glenmuick Parish Church, carried out charity work in November of last year and some of the students from our school were involved in this.The boys and girls all worked very hard to collect items, then filled shoe boxes which were then sent, via Blythswood Care, to children in other countries. 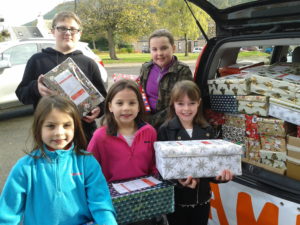 The choir, along with pupils from each class, represented the school at a Harvest Festival celebration at Aboyne Academy in October 2017. Every pupil contributed to our harvest festival display, which was viewed by HRH The Duchess of Rothesay. 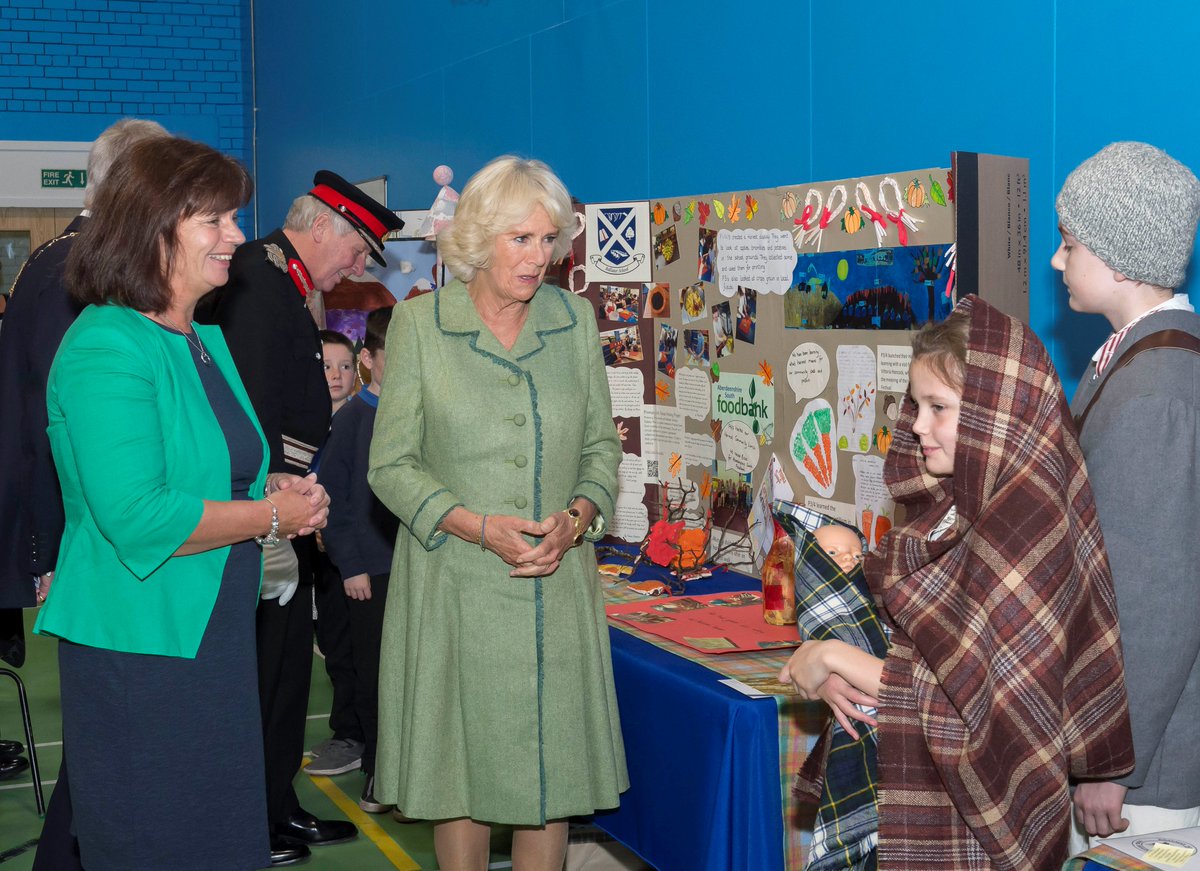 In May 2017 our Primary 6 pupils won the Orienteering Festival at Dalliefour. 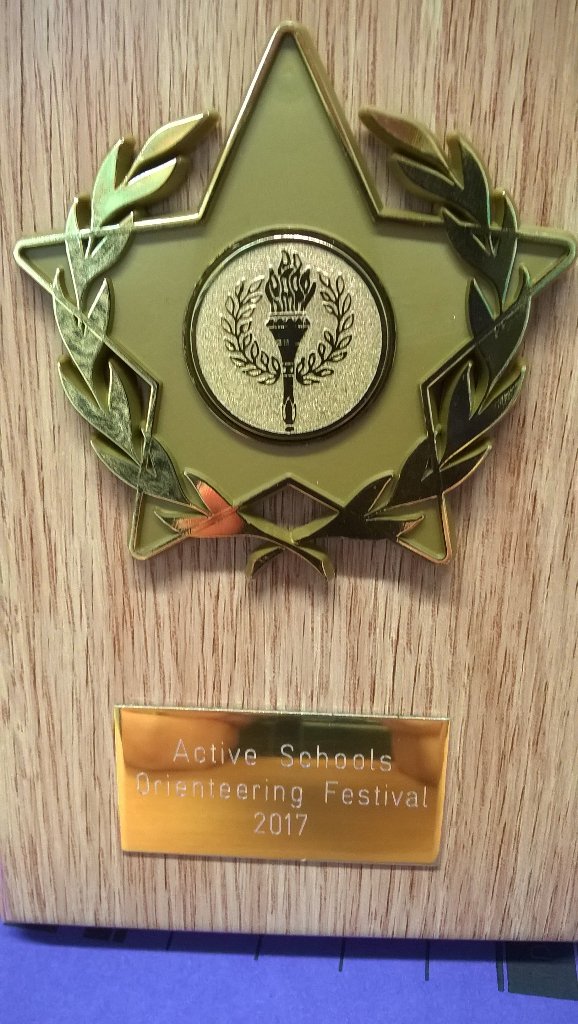 In March 2017  Wynn came 2nd and Ryszard came 8th in the P5 boys race at the Balgownie race event. 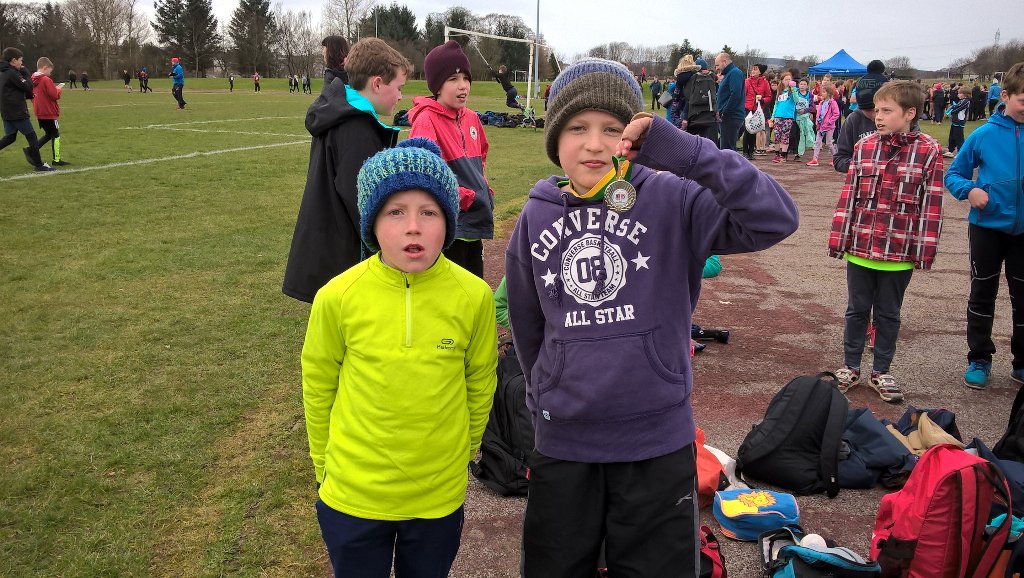